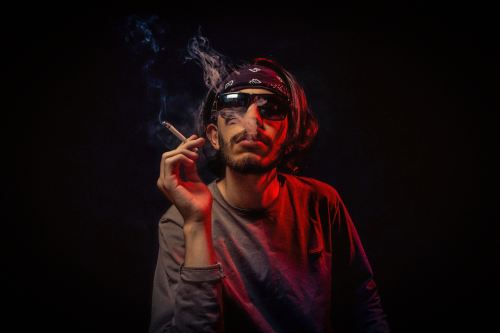 And by the way, after my last week’s blog on racism in Israel, an important statement appeared in The Jerusalem Post on the subject. Columnist Yaakov Katz wrote, “Another urgent step pertains to the racist culture within Israeli society. This must end through education.” We’ve been following an important story.

And now on to Iran and the current crisis. No one disputes that President Trump’s pulling out of the 2015 nuclear deal precipitated the current situation. Of course, that’s old news. Now where are we?

America has rushed in thousands of troops stationed in Saudi Arabia, an aircraft carrier capable of launching nuclear carrying B-52 bombers. On the other side Iran has stood behind attacks on oil freighters sailing through the Straits of Hurmuz as well as shooting down an American drone.

In response, Bibi Netanyahu noted that World War II emerged because Germany got away with taking similar “small steps” that no nation stopped. One step led to another step as the issues became progressively more serious. When Iran started enriching plutonium to a 3.67% level it was a change the world could live with. However, Netanyahu’s point was small steps were what eventually got the entire world in war.

What does the 3.67% level mean? That level of fissile material is well below the 20% level Iran was reaching when the treaty was signed. However, 20% is way lower than the 90% level required to make a nuclear weapon. Simon Henderson of the Washington Institute for Near East Policy said that if Iran was really serious about a bomb, they would have to return to raising enrichment to a 20% level for technical reasons.

So, what’s going on?

Everyone is posturing, flexing their muscles. American sanctions have put Iran in a horrific bind. The man on the street is struggling to survive. After Iran boarded a British ship, Britain joined the discussion about imposing sanctions. The Iranians also have the Saudis next door who would love to whack them big time. Consequently, Iranian current actions are saying, “you don’t frighten us.”

I would suggest Iran is struggling for a better place at the table when discussions start again. Probably more provocations will follow. However, no one really wants a war which Iran knows they will lose.

You might find my book on near-death experiences important for you:
CROSSING THE THRESHOLD OF ETERNITY
Revell books