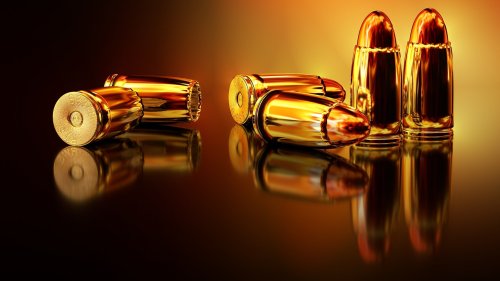 If you caught this story on your media, you know that Jared Kushner, President Trump’s son-in-law, submitted a Peace Plan for the Middle East to the Palestinians. The response has been interesting although predictable. Here’s an update.

Essentially, the Peace Plan promised significant economic aid to the Palestinians for their economic development. On another front, the Trump Administration promised to recognize more land in which illegal Jewish settlements have been built as well as embracing all of Jerusalem for Israel. Trump’s plan would see the eventual creation of a Palestinian state over some 70 percent of the West Bank, falling far short of the minimal Palestinian demands and leaving sizable chunks of the territory in Israeli hands. How do we understand the actual situation?

If you’re a gung-ho enthusiast for Israel, you might be saying, “what’s the problem?”. On the other hand, if your interest is peace in the entire Middle East, you have other concerns. Here’s some of the “why’s” for where we are today.

The European Union on Tuesday rejected US President Donald Trump’s proposal for securing peace in the Middle East and expressed concern about Israel’s plans to annex large swaths of the West Bank that Palestinians seek for their future state. The country of Jordan and King Abdullah II stated, “Our position regarding the plan is very clear. “We are opposed to it.”

The Palestinians attempted to request a vote at the UN Security Council that would reject the peace plan of US President Donald Trump, whose administration has put heavy pressure on critics, diplomats said. Abbas couldn’t pull it off. The Jerusalem Report quoted a diplomat, speaking on condition of anonymity, saying that the United States has placed “very strong pressure” on other countries on the Security Council, including threats of economic retribution. Palestinian Authority President Mahmoud Abbas called the plan “Zionist-American conspiracy.” His rejection ended up in a nasty war of words with Jared Kushner. In effect, the plan was dead before it came out of the White House.

The Trump Administration has made no bones about partiality toward Israel. This is generally seen as a political ploy that continues to distort any reconciliation between Israel and Palestine. Already essentially bankrupt, the Palestinian Authority has few options left accept war. Is another Intifada possible because of a peace plan?

As absurd as it sounds, unfortunately the answer is yes.

You might find my collection of Holy Land experiences to be helpful.
BIBLE LANDS: An illustrated Guide to Scriptural Places
Barbpir books Publishers