THE LATEST ON ISRAELI POLITICS – Pt 4 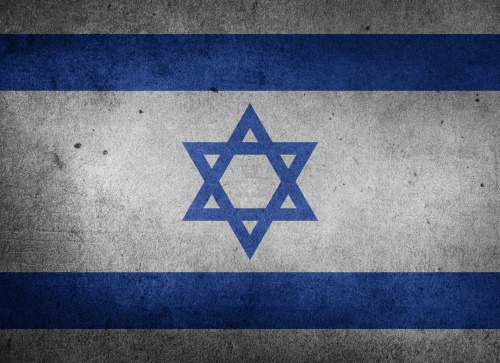 THE LATEST ON ISRAELI POLITICS
Part 4

When Americans heard that Benny Gantz had agreed to form a coalition government with Bibi Netanyahu, they were surprised as they knew almost nothing about Gantz. Netanyahu has made a special effort to cultivate American taste and influential political leaders, including the president. Consequentially, Americans are often surprised to learn how he is viewed in Israel. While considered a master politician, Netanyahu is seen as a manipulator, a flip-flopper, and is despised by many even though his rule has been positive for the country. As you probably know, he is currently under indictment and facing a trial in the immediate future.

But who is Benny Gantz? Besides being Israel’s top general, he is not well known politically. In order to bring him into perspective, I felt that reading the General’s words might be one of the best ways for you to make a judgement about him. The following is a statement he made this past week.

Perhaps, Gantz’s own perspective will paint a picture of why so many in Israel voted for him three times in a row, bringing the Netanyahu administration to a halt and forcing a compromise from both sides.