A SURPRISE AT SUNRISE! 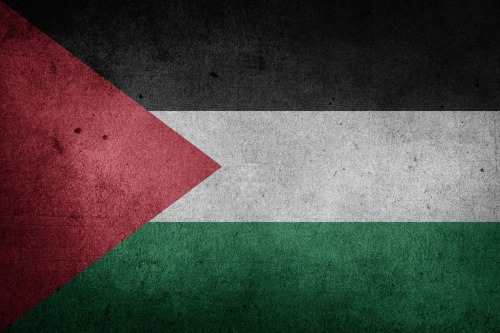 A SURPRISE AT SUNRISE!

Israel has agreed to suspend West Bank annexation plans in exchange for the normalization of ties with the United Arab Emirates, according to a joint statement from Israel, the UAE and the US released by US President Donald Trump. UAE Crown Prince Mohammed Bin Zayad confirms in a tweet that Israel has agreed to suspend annexation plans, but says that the countries have only agreed to work toward the normalization of relations. The UAE and Israel also agreed to cooperation and setting a roadmap towards establishing a bilateral relationship.

While this is big news this week, it not actually new. Israel and the UAF have been doing business under the table for a considerable amount of time. The driving force behind this mutual public recognition is animosity toward Iran. The Arabs are particularly hostile and the world knows Iran continues to seek nuclear weapons. In this agreement, Israelis is the big winner and Iran the loser.

Israel had already put annexation on hold because of Washington’s preoccupation with their own problems. Trump continues to lag in the polls and the White House struggles with those worries. Reactions across the region have been predicable.

The mayor of the Beit El settlement Shai Alon accused Netanyahu of selling out his movement. “They pulled a fast one on the settlers. Our future is in Judea and Samaria and in courageous decisions which our leaders will make. Notagreements that we sign today and are not worth the paper they are written on tomorrow.” But Oded Revivi, mayor of the Efrat settlement says suspending the annexation bid is a “proper price,” for normalizing ties, while predicting a change in how settlements are perceived.

Of course, Palestinian officials were not happy. Hanan Ashrawi said, “Israel got rewarded for not declaring openly what it’s been doing to Palestine illegally & persistently since the beginning of the occupation,” She also said the UAE has come forward with its “secret dealings/normalization with Israel.”

Arab countries are recognizing the reality of Israel’s endurance and economic wellbeing. Israel’s are the major military power in the Middle East. It makes more sense to play ball with them than to stand outside the stadium.