NO PEACE IN THE EAST 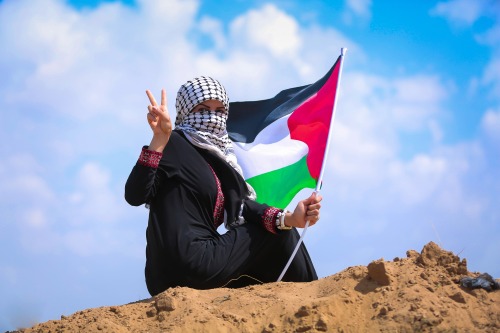 Each week Robert L. Wise, Ph.D., explores the Middle Eastern situation,
ranging from Egypt through Jordan, Syria, Lebanon, Israel and the surrounding area. Wise first traveled to Israel and the neighboring countries in 1968. Two of his sons taught in Jordan and Lebanon universities. Wise presents an objective view of the behind the scenes situation in these countries.

NO PEACE IN THE EAST

Did you hear about President Trump’s Middle-East plan for the Palestinians? Probably not, because it made about as big a splash as dropping a penny in the ocean. Trump had earlier called it “The Deal of the Century.” The Palestinian reaction was “The Dump of the Century” and didn’t even show up.

Jared Kushner, Trump’s son-in-law, had been leading a team that worked for over two years to produce a comprehensive economic solution to the Palestinian problems. As the world knows, the Palestinian Authority (PA) offices in Ramallah and is always broke and lost the Gaza strip to Hamas. Kushner’s plan proposed to solve all these problems. With his usual modesty, President Trump said there would never be a Palestinian peace agreement if it was not negotiated during his presidency. Sorry, according to the Palestinians such humility and modesty isn’t going anywhere.

What are the Palestinian Authority leaders saying?

President Mahmoud Abbas described the plan as a “big lie” concocted to embarrass the Palestinians. They fiercely rejected Kushner’s plan and conference, refusing to attend and vowing never to accept any results from the event. The PA saw the plan and event as an attempt to undermine their aspirations for statehood and was only an effort to normalize Israeli status in the Arab World. They forbid any of their people to attend.

Why such vehement opposition?

The Trump Administration has consistently bent over backwards to support Israeli objectives. As many Jews feared, moving the American Embassy to Jerusalem destroyed Washington’s ability to be a power broker. The US is not seen as neutral, but a staunch partisan favoring Israel. Abbas and company do not trust the Trump team.

Where does the matter go next? Probably nowhere until trust and confidence is restored in America.